We’ve just completed a study into how the storage industry in the U.K. and U.S. has been coping with the shift to mobile. If you don’t want to read the whole article, there is a TL;DR at the bottom, though I recommend reading everything to get a better understanding.

One of the bigger changes that Google has made is to release a mobile friendly algorithm (its release was dubbed ‘mobilegeddon’), aimed at demoting websites that aren’t easily useable on mobile devices. This is a simple pass / fail test. If you fail Google’s mobile friendly test it becomes more likely that you appear lower in the search results to users on mobile devices.

Big players in the industry are well aware of the need to adapt to mobile, and this is highlighted in a lot of their investor reports. For example, here’s a couple of quotes from Extra Space Storage’s reports which demonstrate this:

Today, as more and more customers connect with us through mobile devices, we are continuing to strengthen our mobile marketing platform and capabilities.

Unlike smaller operators that lack the technology resources to adapt to this change, we were well prepared for “Mobilegeddon” and well positioned to capitalize on it. As a result, more than half of consumers now find us through mobile search, a meaningful increase over 2014.

We decided to look into how the storage industry as a whole has been keeping up with this trend, and see if Extra Space Storage were right in saying that smaller operators can’t keep up.

How We Did the Study

We looked at 300 U.K. and 300 U.S. storage company websites and put them through the mobile friendly test, to see how they fared.

The sites were chosen via  Google searches on the major cities of each country. We carried on searching through cities in decreasing order of population until we had 300 sites for each country after removing sites that we had already included. We only took storage sites from the first page of the Google results.

For these reasons the data may overstate the prevalence of mobile friendly storage websites, as we were more likely to include the larger storage companies than the smaller ones.

Overall the U.S. storage companies have been doing much better at making their sites mobile friendly than the U.K. 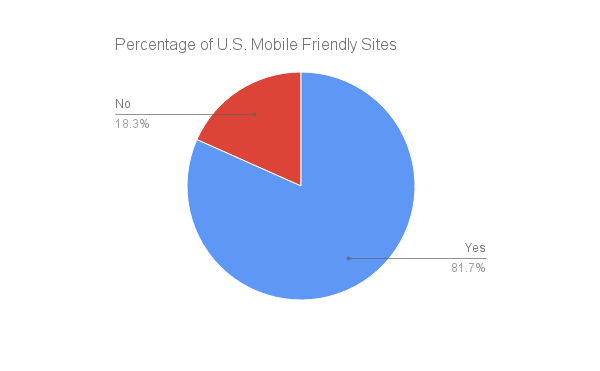 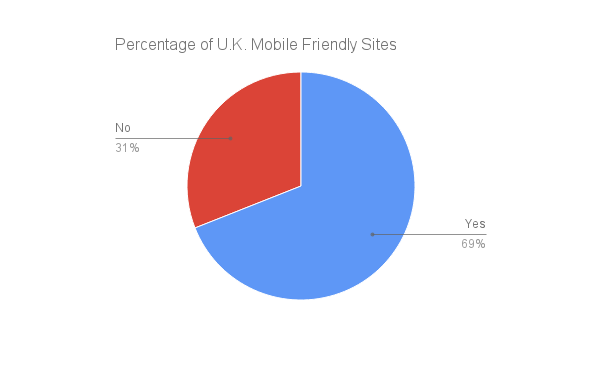 This imbalance may be down to the difference in competition between the locations we sourced our websites from. We were only searching through the more populous cities in each country, so naturally the cities we looked at in the U.S. were more populous, and therefore likely more competitive.

In these more competitive environments companies are more likely to see the need to get an edge on their neighbouring storage facilities.

We also looked at the difference between http and https sites. Unsurprisingly, people who have made the switch to https were much more likely to have a mobile friendly site. It makes sense that if you care enough about keeping up to date with the switch to secure sites, you’re probably also the sort of company that cares enough about keeping up to date with mobile friendliness. 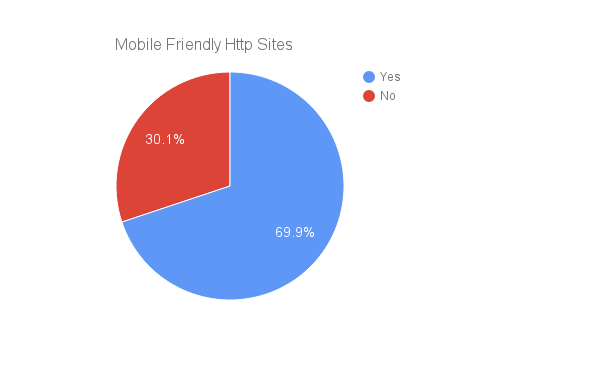 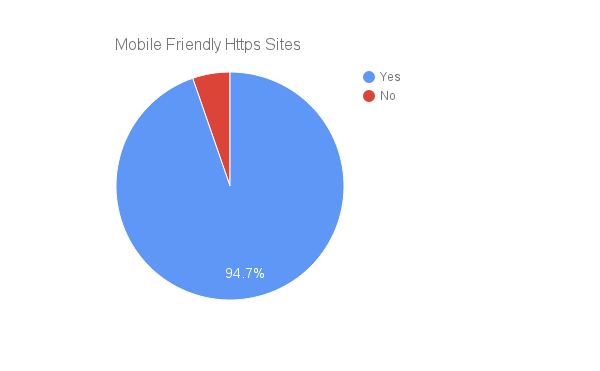 The switch to https is another area where U.K. sites are being shown up by our cousins across the pond. Out of the 300 U.K. sites we looked at only 27 were https. This is compared to 105 out of 300 for the U.S.

The biggest takeaway from this our study is that a large percentage (31% in the U.K. vs 18.3% in the U.S.) of companies still haven’t made the switch to a website experience that is comfortable for mobile users.

Given that the majority of searches on Google are from mobile devices, these people are harming their own rankings for most of the time that they appear.

This problem isn’t just a search problem either. Once a visitor lands on a site with a poor mobile experience they’ll be left frustrated and annoyed.

So what can you do? That’s simple. Test your site to make sure it is mobile friendly. If it’s not, then it’s time to consider getting a new website.

Get in touch to discuss your objectives 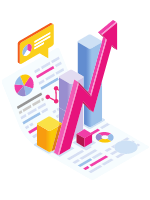 In this article we take a look at a little-used trick that can help your Google My Business profile stand out in the search results. 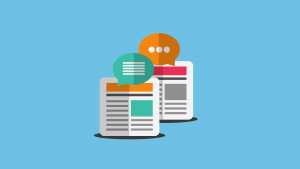 What are the benefits to adding a blog to your self storage website? In this article we’ll look at whether adding a blog is the right approach for your business. 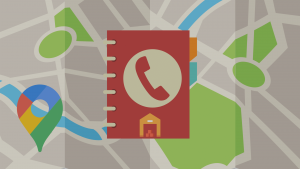 Citations are still an important part of your local SEO strategy, but what are they, why do you need them, and which are the most useful? 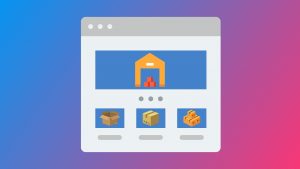 Your location pages are some of the most important pages on your site. In this article we’ll cover the key features of the ideal location page for both users and search engines.